New statistics show that nearly 6,000 extra officers have been recruited in the first year of the Government’s major police recruitment drive, with 57 more in Northamptonshire Police alone. This confirms that the Government is on track to deliver 20,000 extra officers by 2023, and is ahead of schedule to have the first 6,000 in place by March 2021.

These new officers will be crucial in the fight against coronavirus, as well as helping to drive down crime and to make our streets safer.

Kettering Conservatives welcome the announcement that Northamptonshire Police has been bolstered by an additional 57 officers since the Government launched its major police recruitment drive one year ago, meaning there are now more frontline officers on our streets to keep the public safe. Since the launch of the Government’s recruitment campaign one year ago, a total of 5,824 extra officers have joined police forces across England and Wales. These statistics confirm that the Government remains fully on track to meet its manifesto commitment of recruiting 20,000 extra officers by 2023, and is ahead of schedule to have the first 6,000 in place by March 2021.

The new statistics also show that the police workforce is now more diverse than ever before, with 10.7 percent of new recruits identifying as Black, Asian and Minority Ethnic, and with 9,842 of all officers now being from these groups. This recruitment drive is at the centre of the Government’s commitment to back the police with more resources, powers and support to keep the public and their communities safe.Alongside the recruitment campaign, the Government is also boosting police pay by 2.5 per cent this year, equivalent to a constable receiving an extra £1,100, providing officers with an increase above inflation for the second year running, the largest pay rise in a decade.

The Government is also enshrining a new police covenant into law, which will offer enhanced support and protection for frontline officers, and is bringing forward legislation to double the maximum sentence for those convicted of assaults on frontline staff including police officers, firefighters and paramedics.Other steps to support our frontline officers include a £1.1 billion funding boost for police forces this year–the biggest increase in a decade, funding to provide over 8,000 more officers with Taser devices, and personalised new stop and search powers so that officers can effectively target repeat offenders.

Home Secretary Priti Patel said: “Getting more police officers on our streets is a priority for the British people–therefore a priority for me.“Just one year since we began recruiting, I am delighted that there are nearly 6,000 of the 20,000 additional officers on our streets cutting crime and making your communities safer.“As we’ve seen from the frontline response to coronavirus, the work of each and every police officer helps to save lives and I would like to extend my gratitude to them, and to the new recruits, for joining the police and being a part of this heroic national effort.” 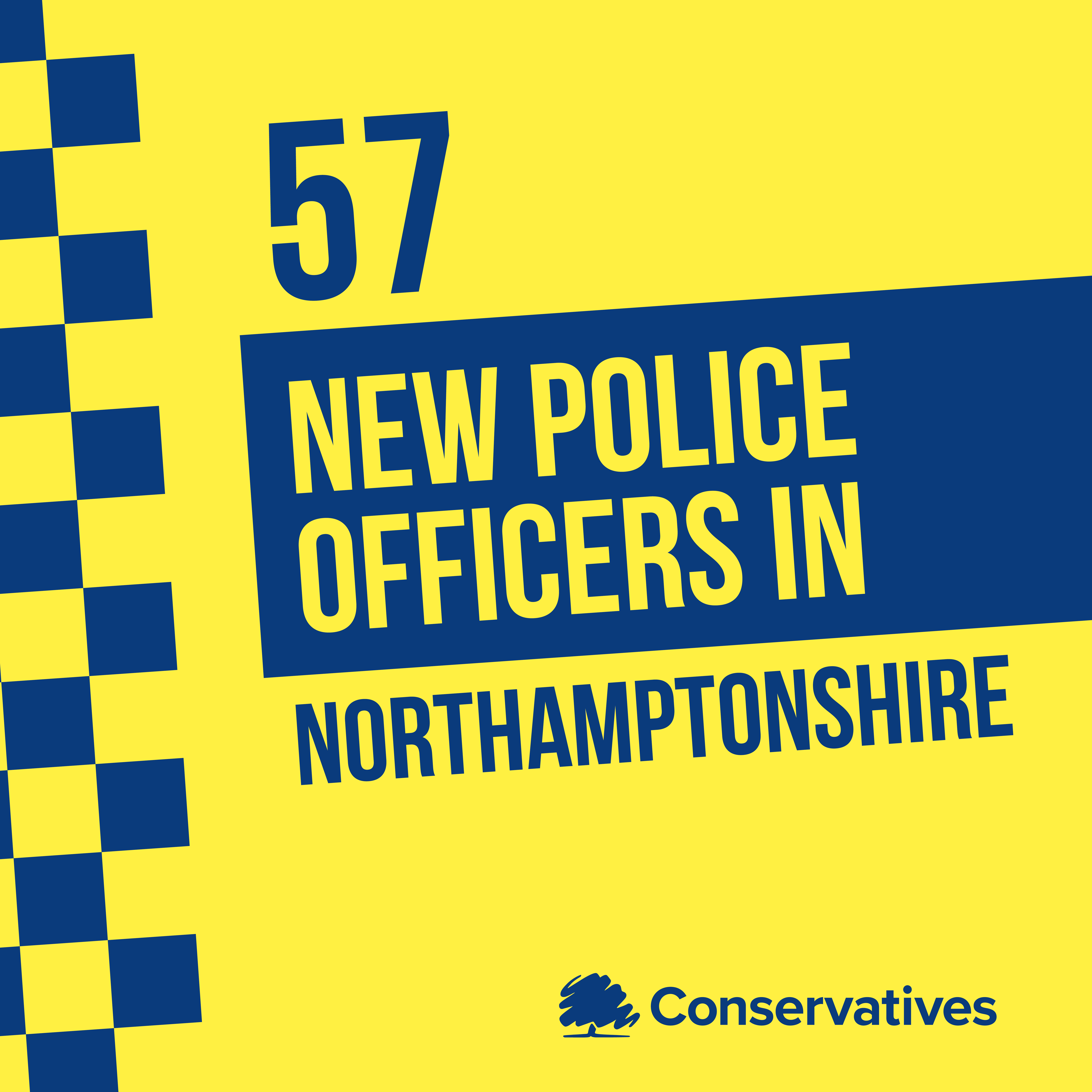 This is in addition to the Government's generous financial support this year for our local Police and Fire Service: 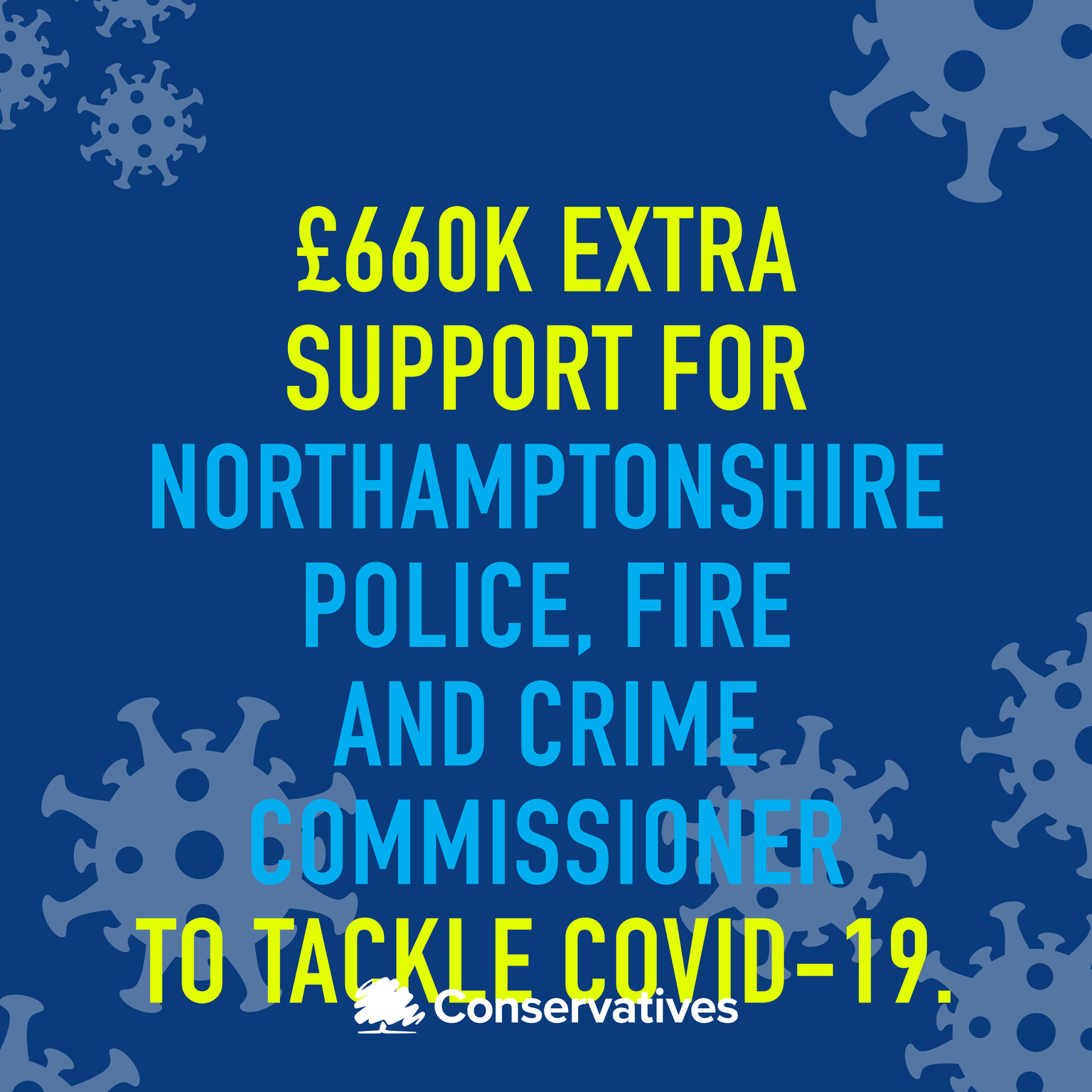 Please do come along and join our upcoming community litter picks on Saturday.